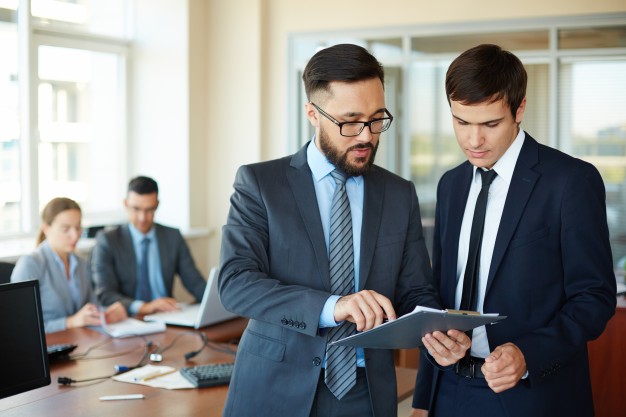 Origin Energy has shifted its SAP customer management environment to run on AWS instead of on-premises, halving its system operating costs in the process.

The utility revealed last month it is 60 percent through a project to transition most of its systems to public cloud, which it expects to finish in 2022.

In a video published by AWS, Origin revealed more about the workloads it is shifting into the cloud, including the re-homing of part of its SAP environment to run on AWS.

The company stood up its SAP billing and customer management environment in a transformation project completed back in 2014.

It is now running that environment on AWS instead of out of its own data centres, and said it has seen significant operating cost reductions and batch processing improvements as a result.

“It was really important for us to get that right,” Krapivsky said.

“We’ve seen sustained improvement in performance of the SAP CRM module, [which] is at least 10 percent better performing on a daily basis.

“We’ve [also] got 1500 batch jobs that run every single night during the week. A lot of them are related to metering and billing, and we’ve seen at least a 30 percent improvement in batch time runs, which means that we don’t have to worry about getting the bills out of the door in the morning on time before our call centres come [online] and start taking calls.”

Krapivsky said Origin leant on AWS resources and “case studies around SAP [on AWS]”, believing they would “de-risk” the company’s own migration.

Group chief information officer Shane Thatcher said that operating expenses were around 50 percent down running SAP customer management on AWS instead of Origin’s own servers.

“We’ve seen substantial reduction in operating expenses as a result of our ability to narrow down onto current capabilities with faster throughput, resulting in lower storage and backup costs,” he said.

“Over the course of the program to date, we’ve found AWS to be genuine partners. We found them to be very flexible and accommodating, and I think as we’ve matured, AWS and the partnership has matured.

“To that end, we have a strong preference to move the majority of our applications and workloads into AWS public cloud.”

In a separate case study, Origin indicated that it would also move its core SAP business systems onto AWS as well.

“Fresh from the success of the SAP migration, Origin is now preparing to move its ERP functions of finance, supply chain, procurement and asset management to the AWS cloud with SAP S/4HANA,” the case study noted.

“[Origin] expects to gain similar performance, agility and cost-efficiency advantages when it does so.”

Origin Energy laid out parts of its Cloud 2022 strategy at last month’s local AWS Summit, though it focused mostly on its security architecture.

iTnews has charted Origin’s journey into the public cloud since 2016, including the expansion of its strategy in 2018.