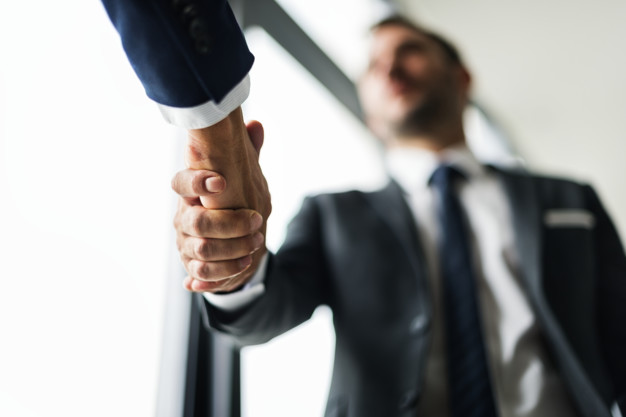 When Tasmania recorded its first cases of coronavirus in early March, the state was already well-placed to respond to the data needs of health staff thanks to an established analytics program.

The Tasmanian Health Service, which is responsible for operational analytics within the Department of Health and Human Services (DHHS), had been busy developing near real-time dashboards for hospital data for the past 18 months.

The dashboards, known as ‘focus boards’ to the more than 600 clinicians and other health staff that regularly use them, have been built on Qlik’s QlikSense data visualisation platform by the service’s Clinical Financial Analytics Unit.

They are the natural evolution of DHHS’s first QlikView dashboards that were built to generate health-oriented insights prior to the consolidation of the state’s three health analytics functions in 2016.

Four focus boards for emergency, critical care, occupancy and emergency surgery had been developed, which the unit’s state manager David Deacon told iTnews involved integrating systems and working with the clinicians on the ground.

“[We worked] with clinicians around what are the maths and algorithms to identify patients at risk at the beginning and how we can provide that to them in a real visualised way because that’s the future,” he said.

The unit is also behind the state’s HEART (health executive analytics reporting tool) dashboard platform, which pulls data from the emergency department system and inpatient system to show trends over a 12-month period.

“At the very top level of the dashboard is the highest matrix, which shows the length of stay of patients, how many falls [have occurred], how many medication errors across the hospital space,” Deacon said.

“And then the next layer down, a little bit more about the analytics, so … the confidence intervals, how many patients went on this day, this month this year, and then we can get right down to patient level data.”

That groundwork meant that when COVID-19 struck the Apple Isle on March 3 and was declared a global pandemic by the World Health Organisation a week later, it took the unit – which consists of just nine staff – less than four days to create a dedicated coronavirus dashboard.

“When the pandemic was announced, it didn’t take us very long. We were around about three to four days and we were able to pop up this COVID focus board that included a state-wide view,” Deacon said.

“So we could say, everyone in the North-West, the North and the South [regions] were able to look at all patients crossing over those borders, and where they were located because that’s what the pandemic was all about.”

The dashboard also allowed the department’s emergency command centres to visualise inpatients throughout hospitals, as it plucks feeds from the emergency system and the inpatient system every five minutes.

Deacon said that the dashboard uses data from the systems to display how many people that have come into the emergency department have been moved across to the COVID areas, otherwise known as the “hot zone”.

Another segment of the dashboard concerns inpatients, including “how many are quarantined, how many are suspected, how many are undergoing testing and how many of those are positive cases, and where in the hospital are they located”.

He said this was particularly useful for commanders who “need to know exactly where a patient is located”, and allowed them to contain outbreaks in hospitals such as one that occurred in the north-west of the state in April.

The dashboard has also allowed the department to iron out discrepancies with other data sources by drilling down on a patient-by-patient and hospital-by-hospital basis to come up with a single source of truth.

Deacon used the example of one occasion where his rapid response analytics team – set up to respond to requests from the command centres – was able to prove why another set of data was incorrect within minutes using the dashboard.

“If we didn’t have that focus board there would have been a delay of half-an-hour or an hour to get that data through,” he said, adding that this helped the state not to report more active cases than it actually had.

As a result, the COVID focus board has now become the trusted dashboard for up-to-date information on coronavirus cases.

“The department of health and human services actually gave us a considerable amount of kudos, just the fact that we could prove right there and then that what we were delivering was accurate,” Deacon said.

Following the success of the dashboards, particularly during the pandemic, Deacon said other business units in the department such as pharmacy had requested and subsequently become licensed to use them.

“The reason they want to use it is they want to look at the estimated date of discharge of patients coming out of the hospital, and from that target their pharmacy scripts, rather than finding out later on that it should have gone to X to give them a pharmacy script,” he said.

“They’re actually now using it in a proactive way.”

The unit has also developed an online data request system for clinicians to request data under its customer service module to automate the process of requesting data.

This replaced the former manual process that involved the clinician calling up the unit and requesting data, often without a formal data brief, that would then be provided in paper-based form.