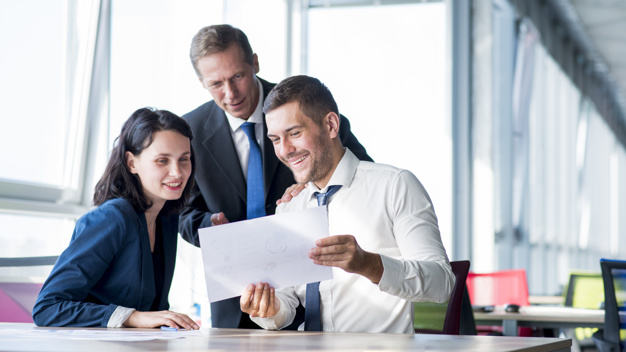 The Department of Defence will push its first major workload into a public cloud environment after selecting Microsoft to host its new SAP enterprise resources planning (ERP) platform.

Microsoft has revealed that the department has begun using its Azure region in Canberra to develop and deploy the system.

That comes a year after IBM was selected as the systems integrator for a project that is ultimately expected to cost in excess of $1 billion and take up to eight years to complete.

IBM is tasked with delivering the initial design work for the ERP system and helping Defence move to SAP’s Defense Forces and Public Security solution and S/4 HANA cloud platform.

“Defence have securely connected their Protected Network to Azure AU Central which is hosting SAP S/4 HANA to develop and deploy the new ERP,” Microsoft said in a statement.

“Using SAP S/4 HANA and trusted cloud capabilities, Defence ERP will enable the resilience, security and performance the department requires now and into the future.”

The new ERP system, which Defence is progressing under its massive ERP modernisation program, is expected to help rationalise as many as 500 systems across the department.

This includes up to 90 percent of its existing ERP applications, as well as other systems used to manage finance, HR, logistics, procurement, engineering, maintenance and estate functions.

The department has previously said that consolidating these with a single ERP system will give it a “near real-time view of critical information across Defence to better inform decision making”.

But as a critical system that 85,000 Defence personnel are expected to access, Defence required protected-level cloud infrastructure to host the system and settled on Microsoft Azure.

“With Azure as its underlying platform for the ERP transformation, Defence will be able to cost effectively scale and continuously adopt new functionality as it becomes available,” Microsoft said.

“It will also have access to a growing array of trusted Azure services.”

Microsoft Australia’s managing director Steven Worrall said the company was “proud to have been selected to provide the cloud foundations” for what is a “nationally important transformation”.

“ERP will modernise, integrate and transform Defence’s approach to managing its finances, human resources, logistics, engineering, maintenance and estate with Azure delivering the performance, security and resilience which is essential for such a critical application,” he said.

Worrall said that Defence was already a “significant user of Microsoft Office 365 and Dynamics 365 clouds”.

“SAP S/4 HANA is the first significant workload that Defence has migrated to the cloud and continues the Australian federal government’s commitment to best-in-class digital infrastructure and operations,” he said.

“The combination of SAP S/4 HANA and Azure ensures the security, performance and scale that Defence needs for such a mission critical system.

“The Department of Defence will be the first organisation globally to use the next-generation Model Defence solution, which will deliver significant efficiencies, flexibility and resilience.

“We are delighted to be working with Microsoft and the systems integrator, IBM, on this nationally important initiative.”

The ERP program’s initial financial reporting capabilities are expected to be deployed later this year before a larger logistics and maintenance capability comes online in 2022.